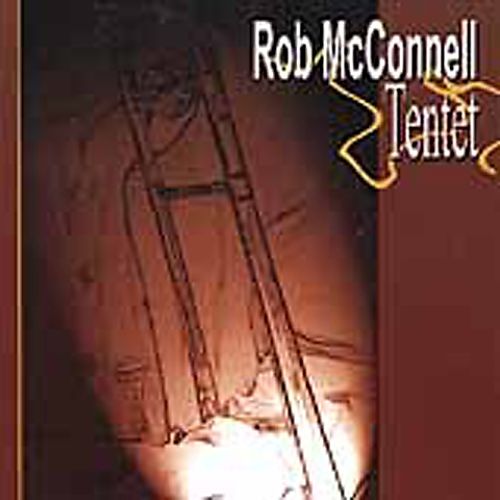 Recording Rob McConnell Tentet in Toronto, McConnell still reminds his listeners of the reasons for his groups’ distinctiveness: fresh, swinging arrangements that belie the relatively few musicians executing his richly colored sound. That sound remains intact in his “tentet.”

Plunging into the fun with a right-on-the-beat start of “Old Devil Moon,” McConnell continues to delight his listeners with subtle, unanticipated accents and unison horn lines in an arranged variation on the tune. “Speak Low,” with its long and slowly deepening brass tones over drum-and-bass propulsion, strips away the horn lines to allow bassist Wallace to speak low of the true basis for the tune: its lightly unconventional rhythm. Dizzy Gillespie’s and John Lewis’ “Two Bass Hit” reveals the power of the band. But it really is the foundation for the tentet’s saxophonists, P. J. Perry, Mike Murley and Alex Dean, to do battle, armed only by their instruments and their talent.

“Everything I Love,” a tune inspired by Paul Desmond, is valuable as an arrangement that tests the group’s cohesion in the same way that Neal Hefti’s “Girl Talk” does—with a solid group unity that delves into each note in anticipation of the beat and without ostentation.

“Everything I Love” allows for a McConnell solo as well, as he explores the harmonic underpinnings with a vibrant tone and an effortless, melodic improvisational approach. Percy Faith’s “Maybe September” glides through kaleidoscopic changes behind a luxuriant tenor sax statement of the theme which is similar to the film noir references of Charlie Haden’s Quartet West. Even within the consistency of McConnell’s patented arrangements and instrumentation, unlike any others, Rob McConnell Tentet contains a diversity of mood. With or without the Boss Brass, McConnell’s allegiance to the gorgeousness of a brass choir-like sounds remains intact.

Rob McConnell is best known for his Boss Brass, an energetic group playing high voltage arrangements and playing them well. His Tentet follows an amended format. In addition to the size, the arrangements are more relaxed, more thoughtful than the larger group generally has at its disposal. An advantage to playing with fewer people is that the charts allow each member of the group to get some solo time and that’s the case here. For example, Steve McDade is front and center on “Con Alma” with a Harmon mute on his horn giving it a sort of other worldly resonance. The distinguished Canadian jazz veteran, Guido Basso, brings his delicately phrased flugelhorn to “Lush Life”, making it one of the album’s premier tracks. The ensemble work matches the quality of the individual efforts. There’s a casual, flowing presentation of George Shearing’s arrangement of “Speak Low”. While everyone is in unison, the group stays loose. Steve Wallace’s swinging, melodic bass weaving in and around the horns, brings much needed freshness to a too oft played standard. If there is a production number for the set, it’s a more than 11 minute in depth exploration of Luis Bonfa’s masterpiece. “Manha de Carnaval” featuring an A Capella piano solo by Dave Restivo which the ensemble rides in on leading to sax, trumpet and trombone solos before a blowing session coda. Just to make sure everyone is paying attention, there’s a ringing, rousing rendition of “Ian Leaps Out”, again with the horn section members soloing in between ensemble work.

The icing on the cake, the Justin Time label is generous with more than 70 minutes of playing time by these skilled jazz performers.

Dave Nathan (All About Jazz) 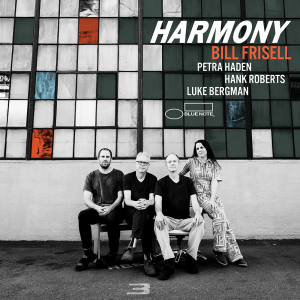 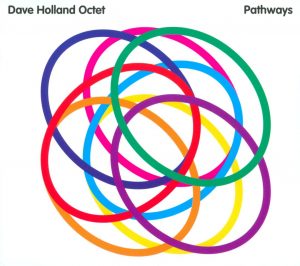